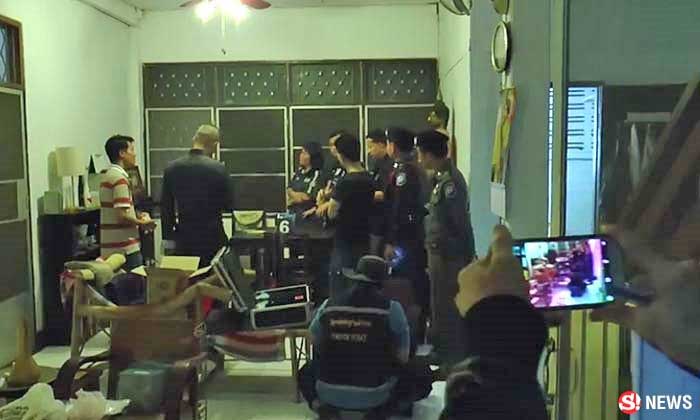 CHIANG MAI: — A 60 year old Swiss man has been found brutally murdered at his rented house in Chiang Mai.

He had been stabbed, strangled with a cable and then tied up to the stairs. There was evidence of theft and a Kawasaki motorcycle was missing from outside, reported Sanook.

Downtown Chiang Mai police were called to a house in Soi 6, Suan Dork Road in the Suthep sub-district on Tuesday after reports that a foreigner had been found dead.

They went to the two storey property where they found the body of Daniel Rudolf who had been dead at least 24 hours. There were cut marks on the body including a stab wound to the stomach. He had been strangled with a cable and tied to the stairs. He was found on his knees.

A search of the house showed signs of theft and a D-Tracker motorcycle was missing from outside.

The owner of the house said that the victim had rented the property for about six years and was a man who kept to himself. The owner last saw him on Saturday evening reading behind his house.

When the owner had not seen him for a few days he went to check up on him and found the door open – then the grisly scene at the stairs.

Police said they think that the attacker was known to the victim and planned the murder.